Android 12 Beta 1 has been released on 18 May 2021 developed by Google and a stable version will be released soon, maybe in August to the end of 2021.

As per the report, Android 12 Beta will have come with lots of improvements in the filed of design, performance. privacy and in other aspects. Android 12 will enhance the user interface experience like increase button size, using a large number of animation tools, some changes in the Home screen Widget, add new colorful themes which makes Android 12 more user-friendly and attractive.

Android 12 will have come with new UI, You will notice changes from color to shape of icons and apps that make it more dynamic and beautiful. The developers of Android 12 redesigned the Widgets icons, and apps with rounded corners that make them eye-catching and attractive.

in Android 12, the developer works hard to improve the performance that makes the system and apps work smoothly and faster and also improves Android power efficiency by 15% that help to run the device longer. Android 12 will have come with an improved and smoother audio transition between apps that play audio, and preventing apps from playing over each other

Android 12 will have come with improve database Query Performance as well as optimized IO for faster app loading. As far as concerned about privacy, Android 12 will continue to give more transparency and security of user data. now Android 12 is allowing apps to scan automatically for the nearby device without any location permission. 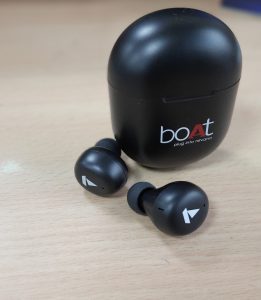 The BOAT is a lifestyle brand that was started in 2016 and producing fashionable consumer electronics products like Headphones, Earphones, Speakers, and some other electronic products. HIGHLIGHTS BOAT new series boAt Airdopes 381 Upgraded sound and base quality in boAt Airdopes 381 Buy BOAT Airdopes 381 under Rs 2000/- under offer Recently, one of my […] 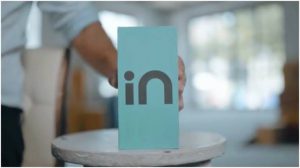 Micromax made a comeback with new Micromax IN 1b

New Qualcomm Snapdragon 875 may be launched in December